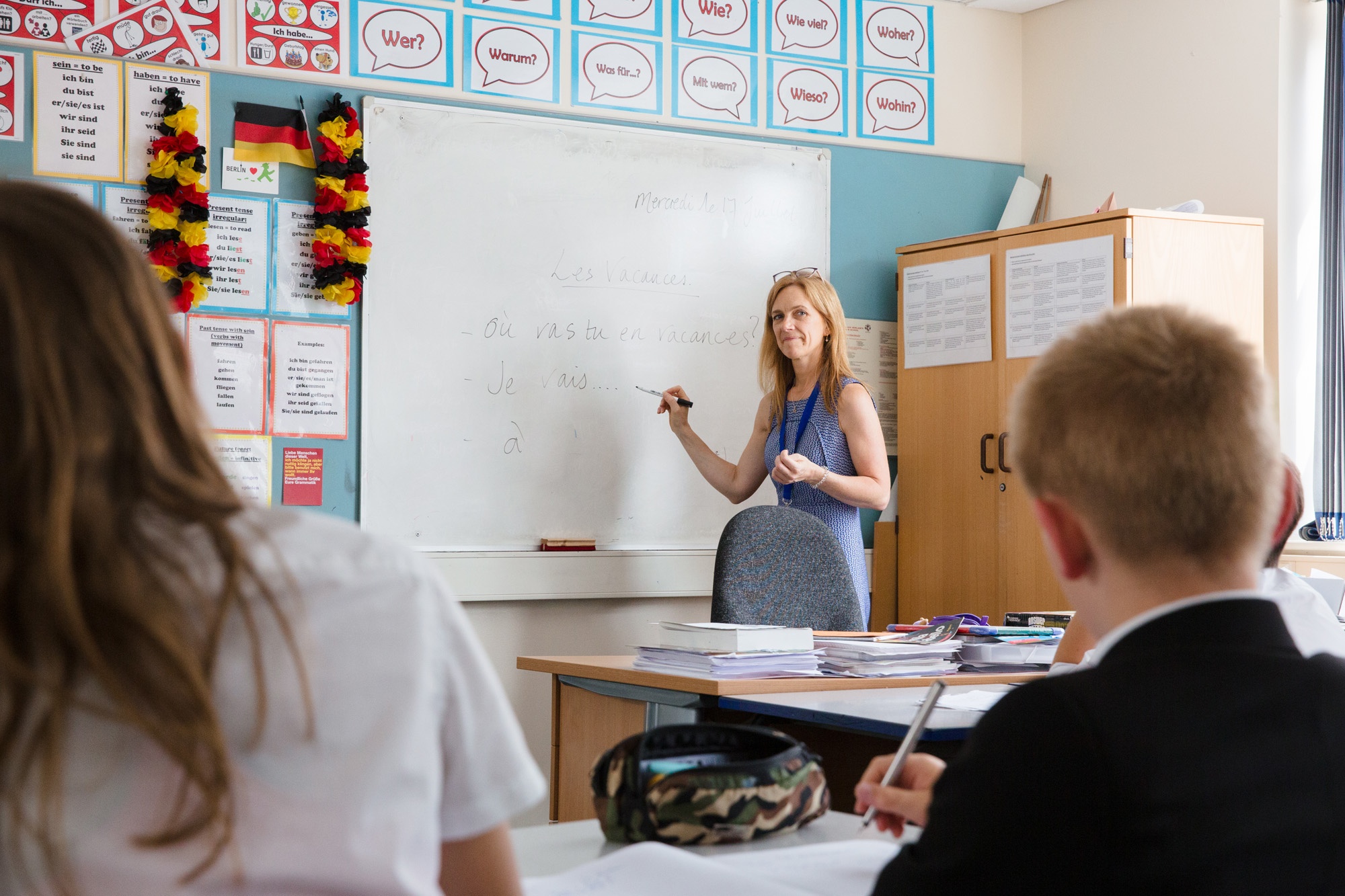 Sir William Borlase’s Grammar School is delighted to have been appointed one of nine lead language hub schools as part of the National Centre for Excellence for Language Pedagogy (NCELP).  The two-year project’s aims are to raise the standards of foreign language teaching in French, German and Spanish through the sharing of resources and good practice. Our two specialist teachers, Jenny Hopper and Blanca Roman,  work with our four local hub schools (Chiltern Hills Academy, the John Colet School, Holmer Green Senior School and Highcrest Academy) in providing CPD, introducing new resources, and working collaboratively to improve standards and increase take up of languages at GCSE, now a national priority.

All the CPD is underpinned by national and international research, particularly in the areas of vocabulary, phonics, grammar, meaningful practice, corrective feedback in interaction, target language use and motivation. The MFL department is delighted to be able to review and improve its own practice through the project, as well as work collaboratively within a national network of excellence at such a crucial time for languages learning. Further details of the project’s work can be found at www.ncelp.org.