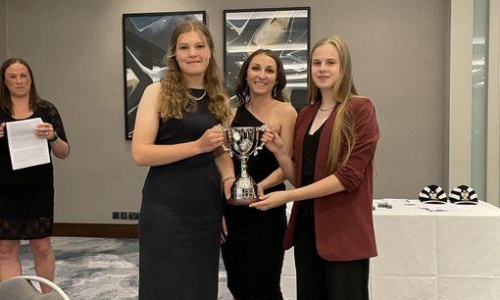 We were delighted to welcome students, parents and staff to the revamped Sports Awards celebration at the Crowne Plaza in Marlow. The evening was opened by outgoing sports captains Ella Griffin and Chris Jackson sharing some great memories of their sports careers with the school and messages that resonated with us all. Midway through the meal, Old Borlasian Alicia Povey, the current women’s content lead for Southampton FC inspired and motivated the audience by describing her journey through sport to an elite career in beach football and futsal while breaking through in a media career initially with Wycombe Wanderers FC and more recently with Southampton FC. She really highlighted how perseverance and being open to taking up any opportunity is key in developing in the various pathways of sport. Later in the evening, sports colours (half and full) were awarded to our sports performers in Y10-13 and first team captains received their traditional Borlase captain’s caps. The main awards included sport personality of the year, the Philip McIntyre Award for Outstanding Sporting Achievement, the Patterson Trophy for Sporting Endeavour, the Robin Graham Award for Sporting Integrity and the Team of the Year. Guests enjoyed a sporting quiz and raffle before many team and group photos were taken, celebrating the end of a busy and successful sporting season. Thank you to all who attended and who have been involved in Borlase sport this year. Thank you also to the Old Borlasians, Hawkinsport, Sindhu and individual families who kindly donated raffle prizes for the event.

Congratulations to those who received awards and thank you all for your contribution to school sport:

Team of the Year - Girls U16 Football Squad 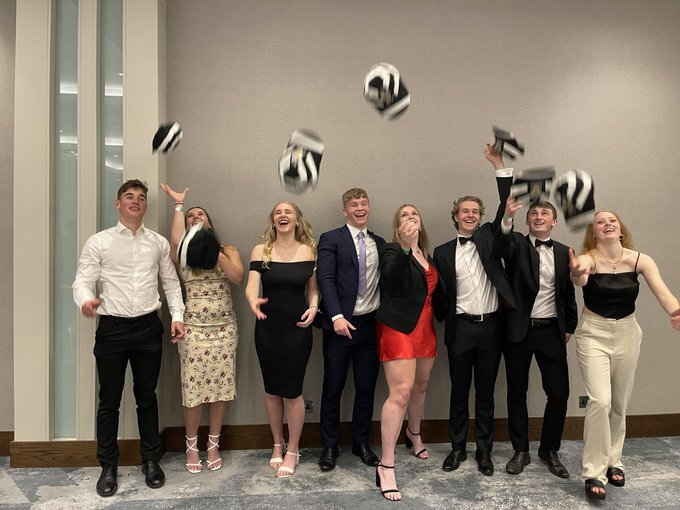 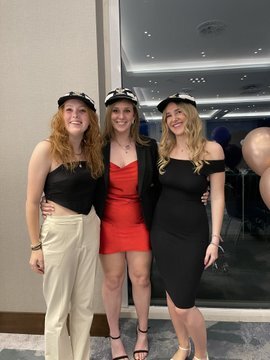 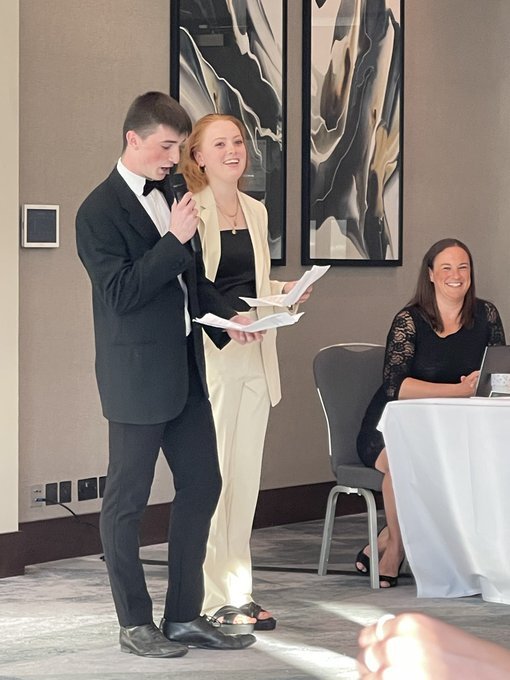