Fantastic production of Arthur Miller play A View from the Bridge performed by senior school, 6-8 December

This year, the Borlase Theatre was transformed into 1950s America for our senior play ‘A View from a Bridge’ by Arthur Miller. Set in an Italian-American neighbourhood near the Brooklyn Bridge in New York, the play employs a chorus and a narrator in the character of Alfieri. Eddie, the tragic protagonist, has an improper love of, and almost obsession with Catherine, his wife Beatrice’s orphaned niece, so he does not approve of her courtship of Beatrice’s cousin and illegal immigrant Rodolpho. With many dramatic twists and turns, audiences became engrossed in the drama of the performance, with the fantastic ensemble setting the scene and guiding watchers through the story of the play. Special notice must be given to Alastair Eltringham (Eddie), Jasmine Fraser- Nicholls (Beatrice), Jennifer Baron (Catherine) and Ash Bryant (Alfieri) who told the story beautifully through their fantastic New York accents and emotive storytelling. The story reaches a climatic end with a fight between Rodolpho’s cousin Marco and Eddie that leaves audiences on the edge of their seats. Directed by Mr Tekerian, the cast and creative team have worked tirelessly since September to put on this fabulous production and their work has been a credit to the Borlase arts department. The tech team, including Miss Chislett and Mr Manthorpe, have worked tirelessly to create such immersive and detailed set and lighting designs and thanks must also go to Friends of Borlase for providing drinks and snacks during the interval. Thank you to everyone who came to watch the show, we hope you enjoyed it as much as we did! 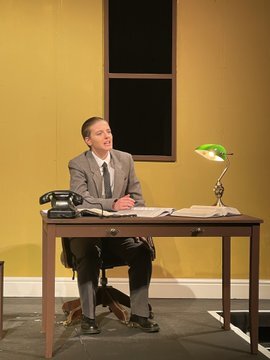 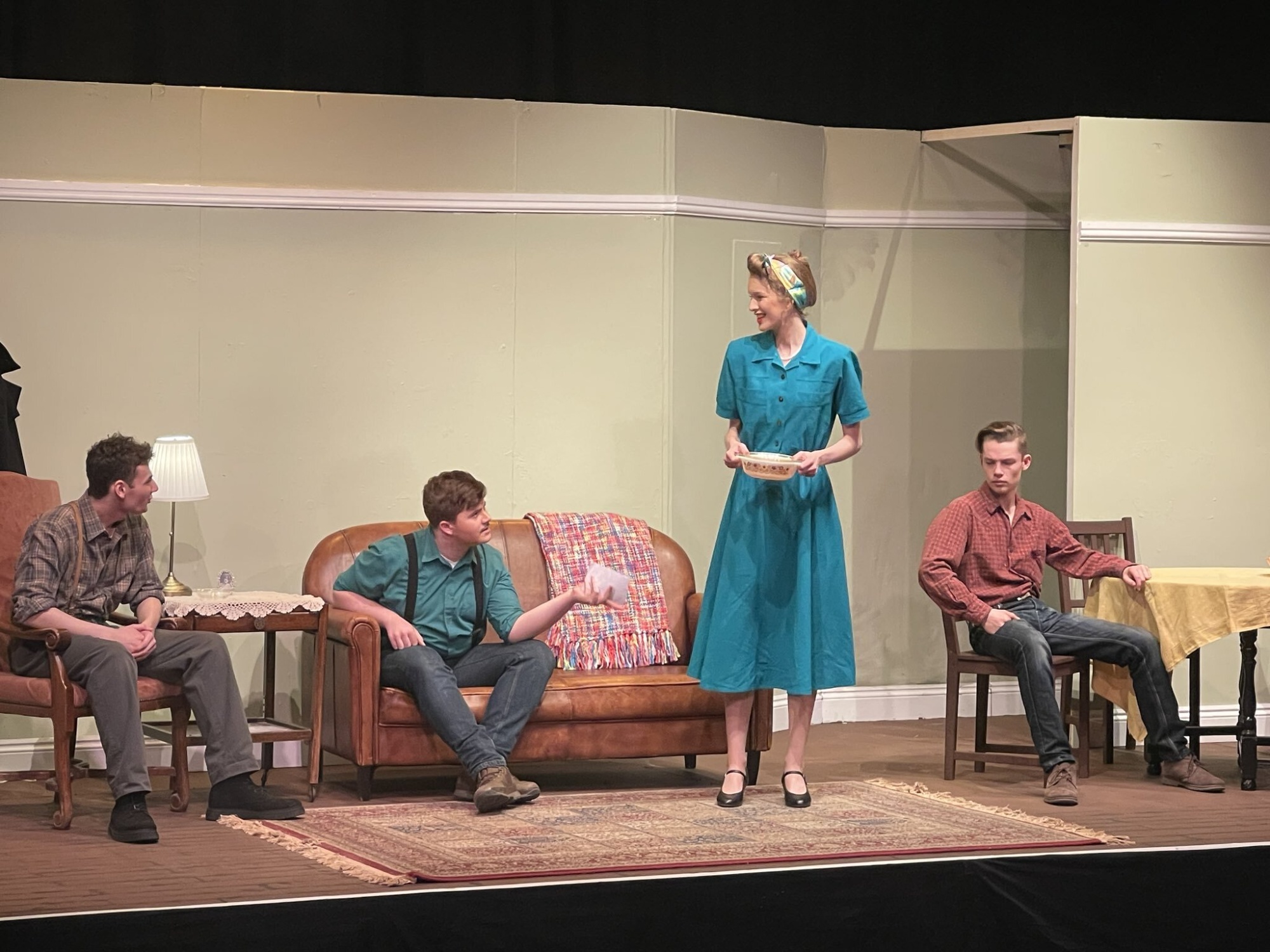