It was the event we had all been waiting for… the annual Borlase Strictly Come Dancing. The year 8s have been hard at work since the beginning of the year, learning three different styles of ballroom and latin dance: salsa, waltz and jive. The top pair in each style from each class was chosen for the final, competing to become Strictly champions! As ever, the talent was off the charts and it was truly beautiful to see the dancers, from completely different experience levels, dancing together once again. The night opened with the salsa, followed by the waltz and then finally the jive. Then, the best couple from each dance was put through to the grand final in which they danced again to be in with a chance of winning. This year’s champions are Amelia and Lochlan, performing a beautiful waltz to Iris by the Goo Goo Dolls. Our esteemed judges included Mr Miall and Miss Holmes, as well as two Borlase alumni, Imogen and Tim, who have previously competed at a national level in Ballroom and Latin dance. A special mention must also be given to the Ballroom and Latin club, run by Laura Donelly, who performed a fantastic high energy jive whilst the judges were fiercely deliberating over who to crown as the winners. We were also provided with brilliant live music by Joe, Josh and Ben during the interval. Thank you to all involved in the production of such an incredible show. 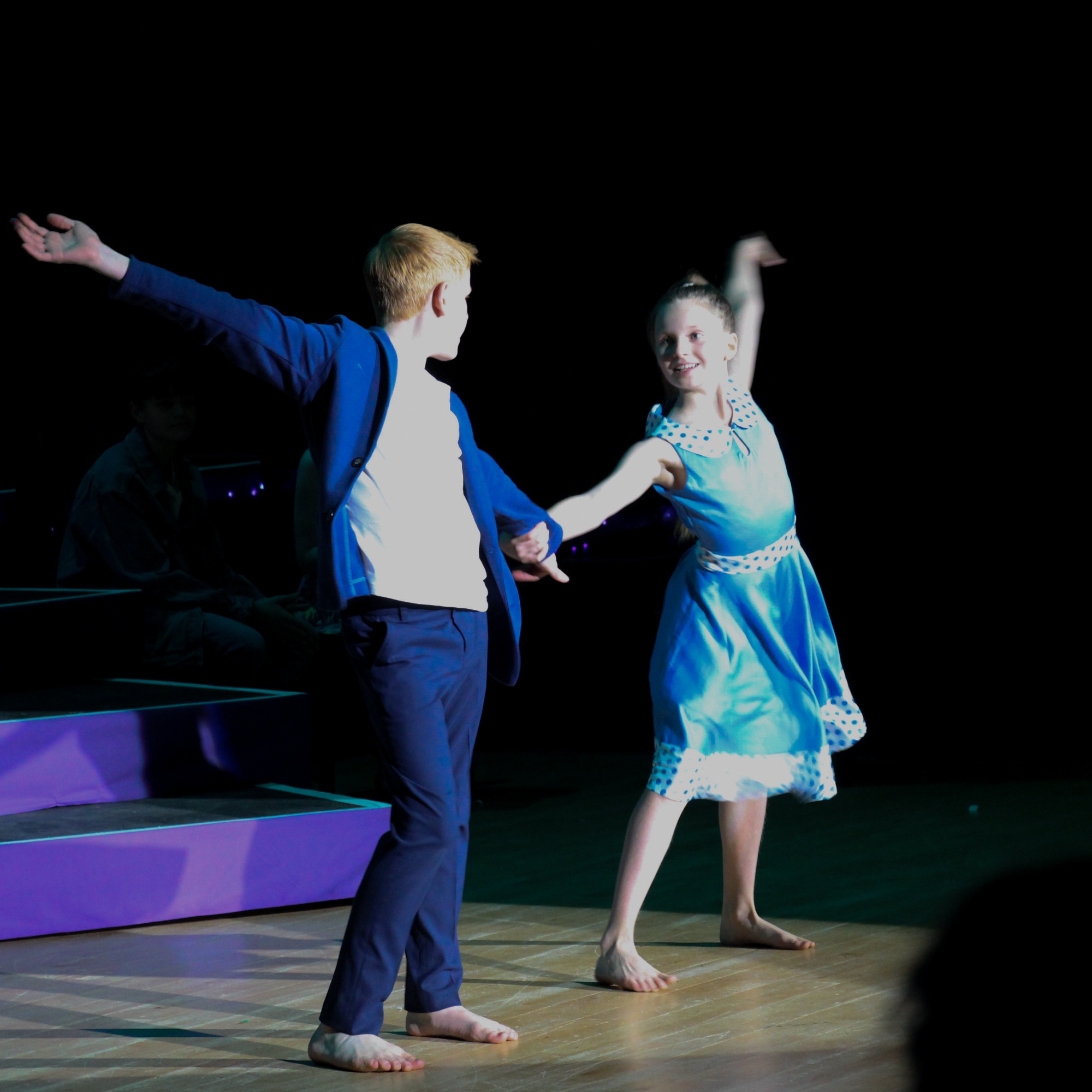 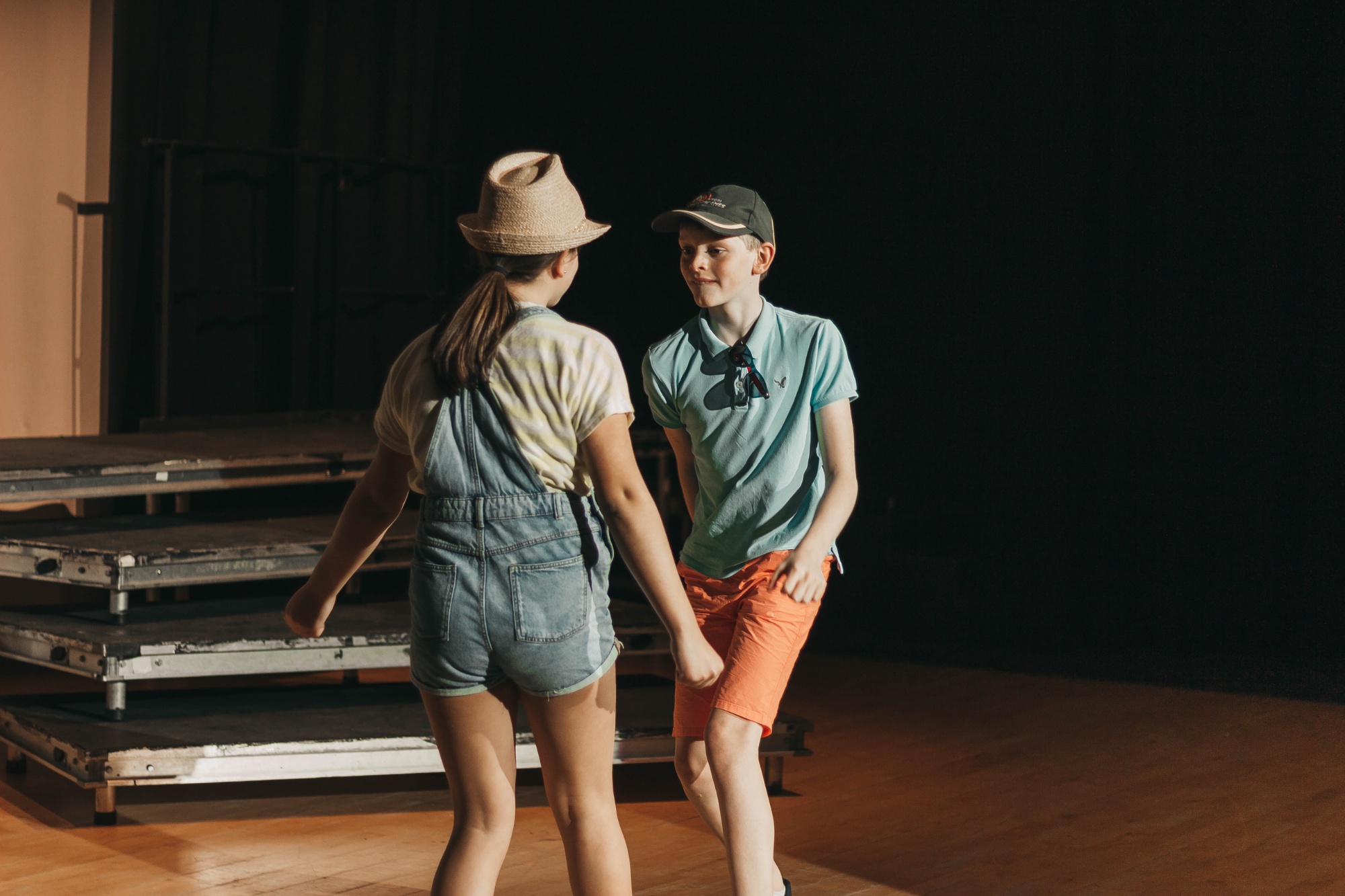