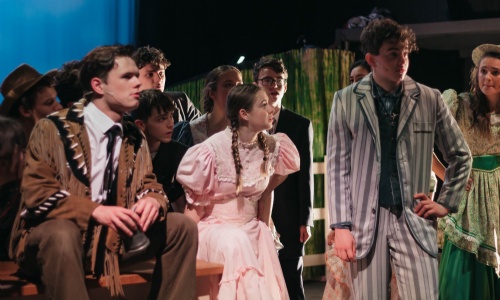 Back in September we began rehearsing for Oklahoma! a musical written by Rodgers and Hammerstein, set in 1906 and is the story of two love triangles - Laurey Williams’ involvement with cowboy Curly Mclain against menacing rival Jud Fry and Ado Annie picking between sweet Will Parker or peddler Ali Hackham. Of which the talented main roles fully contributed to how their parts should be interpreted.

It has been especially fun working on the big company numbers. Harry Elliott without fail would keep us inspired every rehearsal as we learnt the choreography - especially in Kansas city - such a challenge to learn but as a company we’d always help each other. Our favourite ‘Farmer and the Cowman’ opens act two, a ten minute number where Aunt Eller and Carnes try to stop the rivalry between the townfolk. Soon followed by the Box social - one of many acting scenes that Miss Anderson brought alive.

It was wonderful to witness the impressive ballet dancers in the dream sequence and to first hear the fantastic orchestra conducted by Mr Miall (while he simultaneously keeps an ear out for the pieces he taught us). Working relentlessly hard of course are the people behind the scenes, like the technical team bringing together the sound, set, props, lighting and more- keeping everyone and everything in order!

Some rehearsals were tough but our small cast soon became a family and we couldn’t ask for a better group of people to spend those many hours at the beginning and end of each week with. Not only the hard work and talent and energy and enthusiasm from our whole team, but that it has been three years since the last musical production at Borlase, has made this one so special. 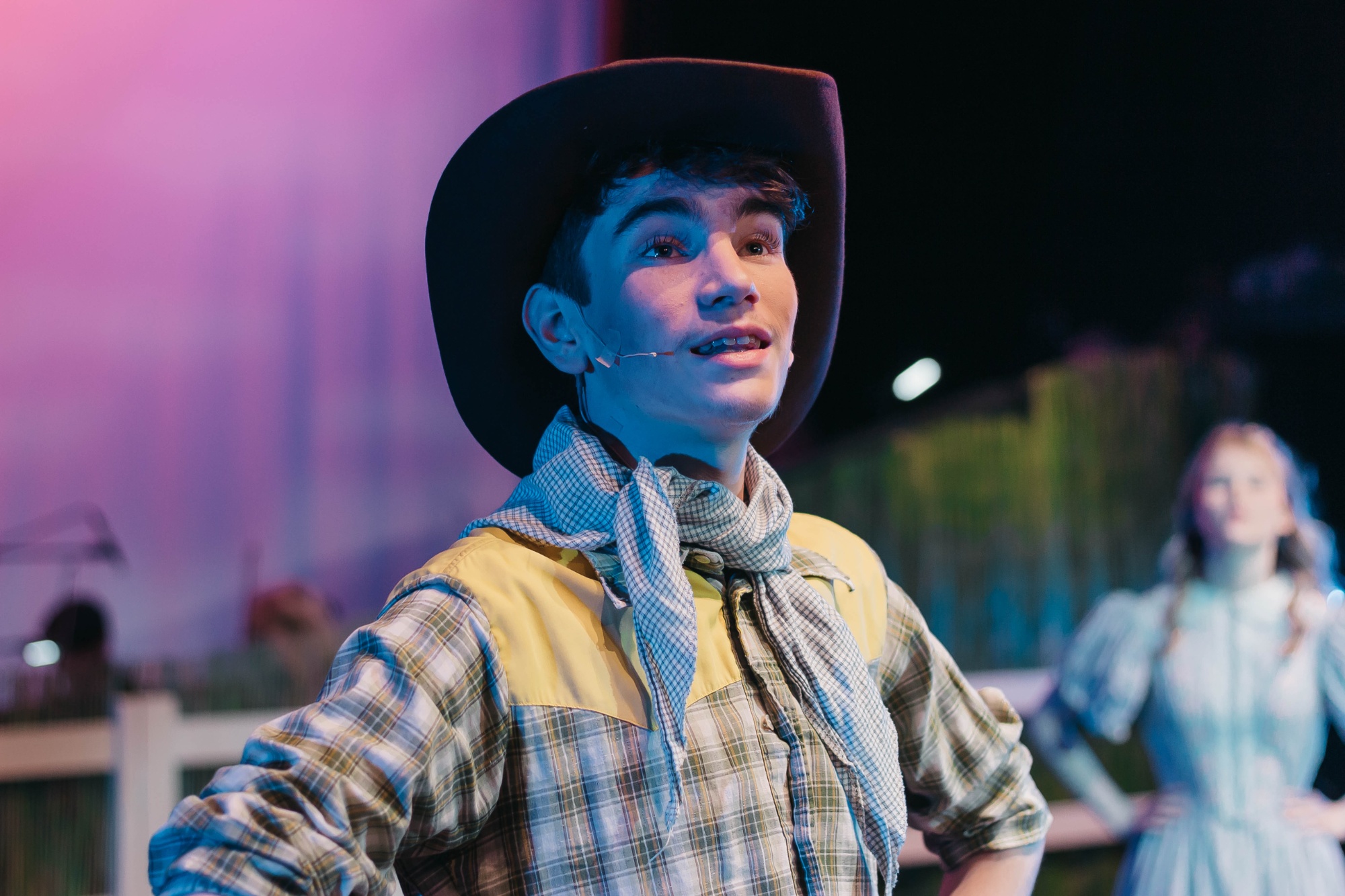 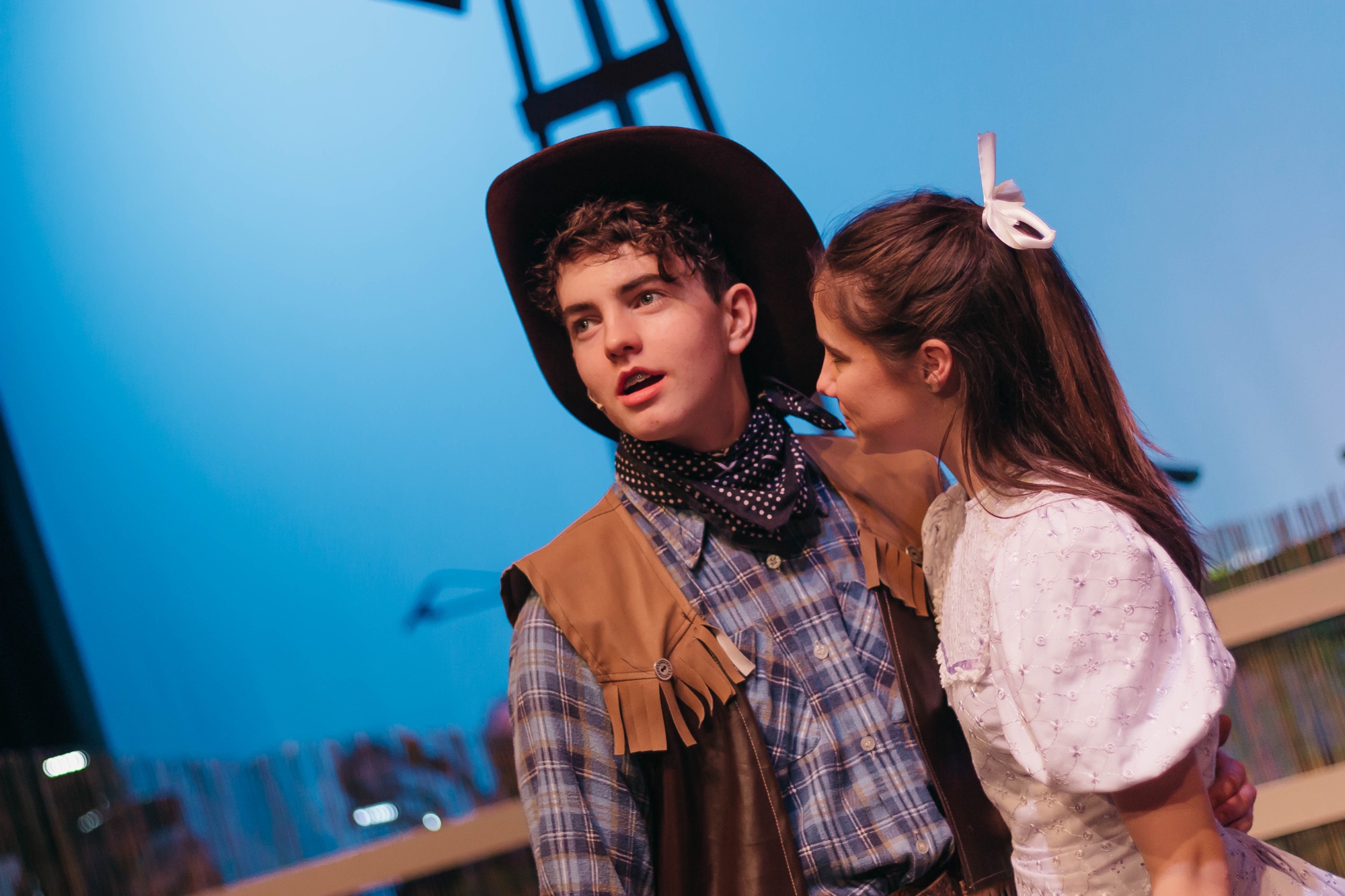 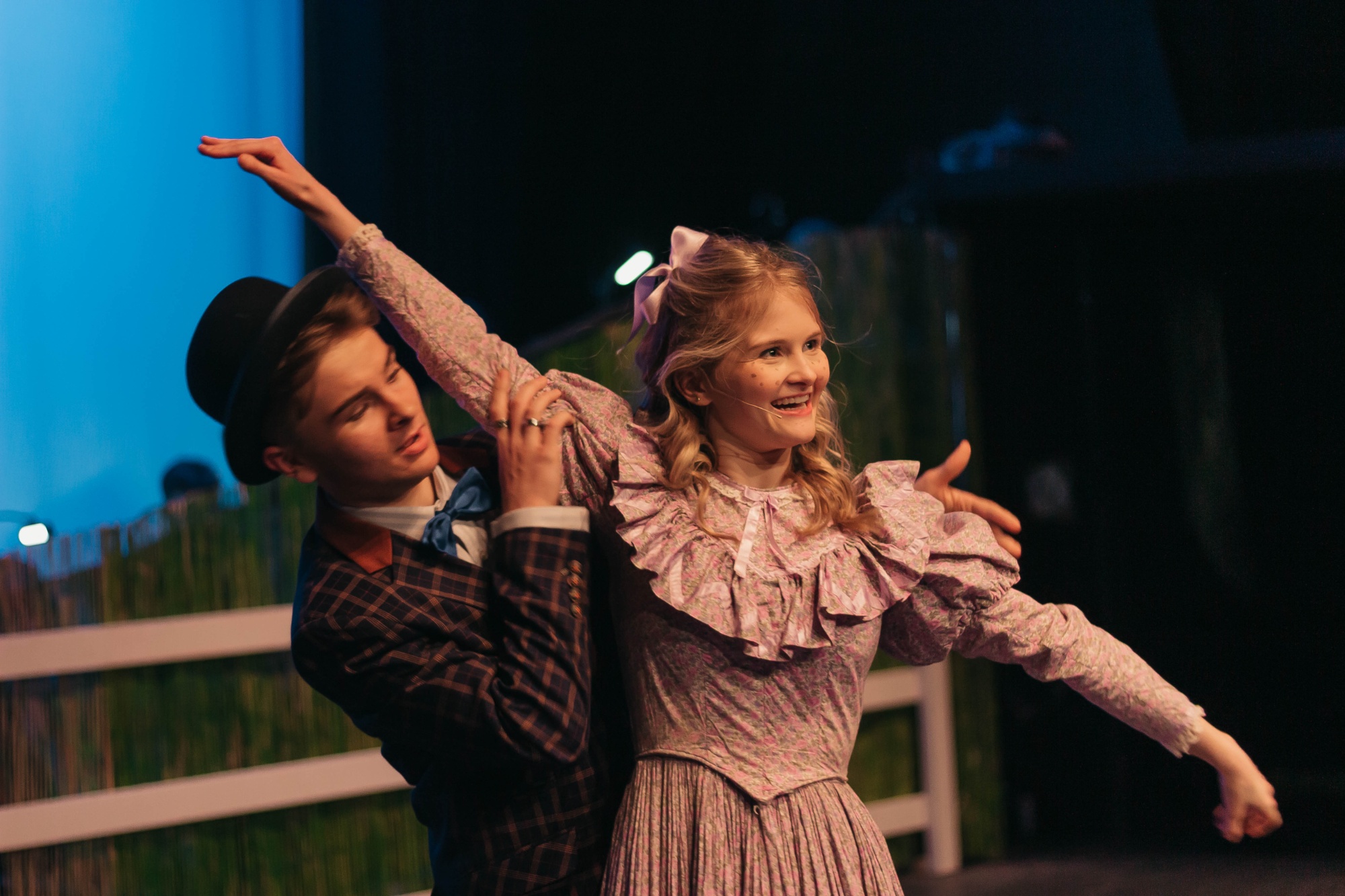 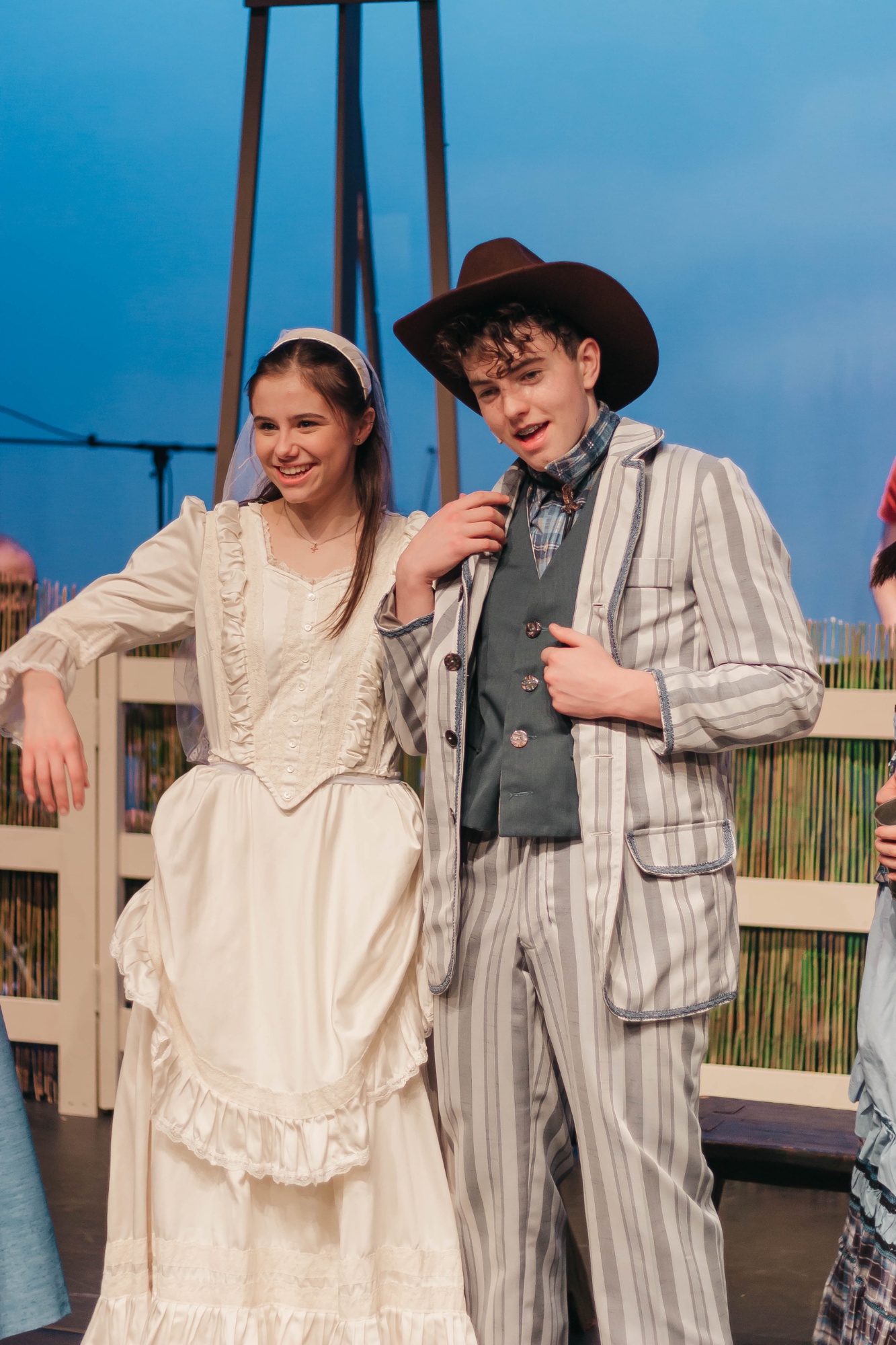 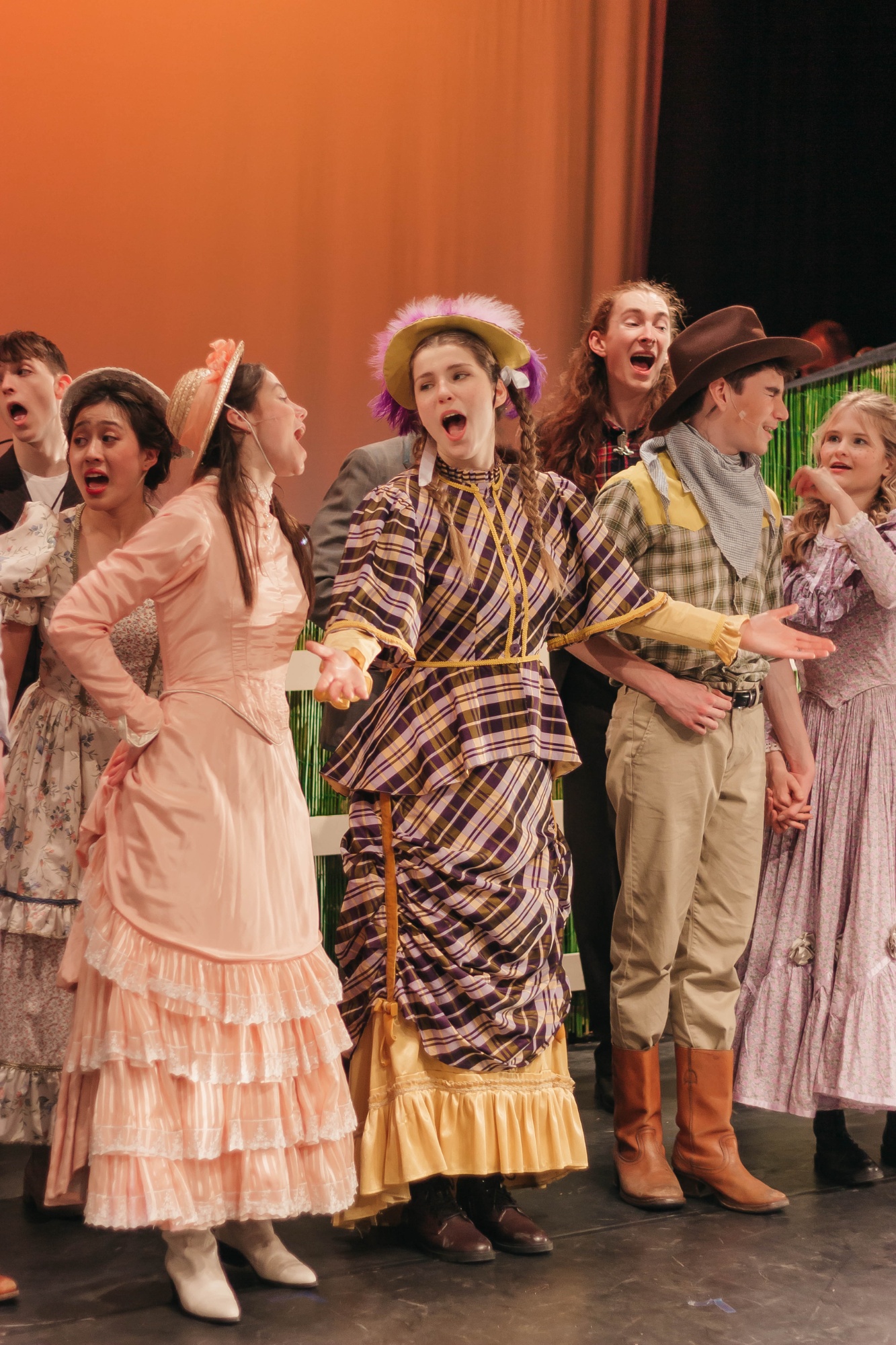 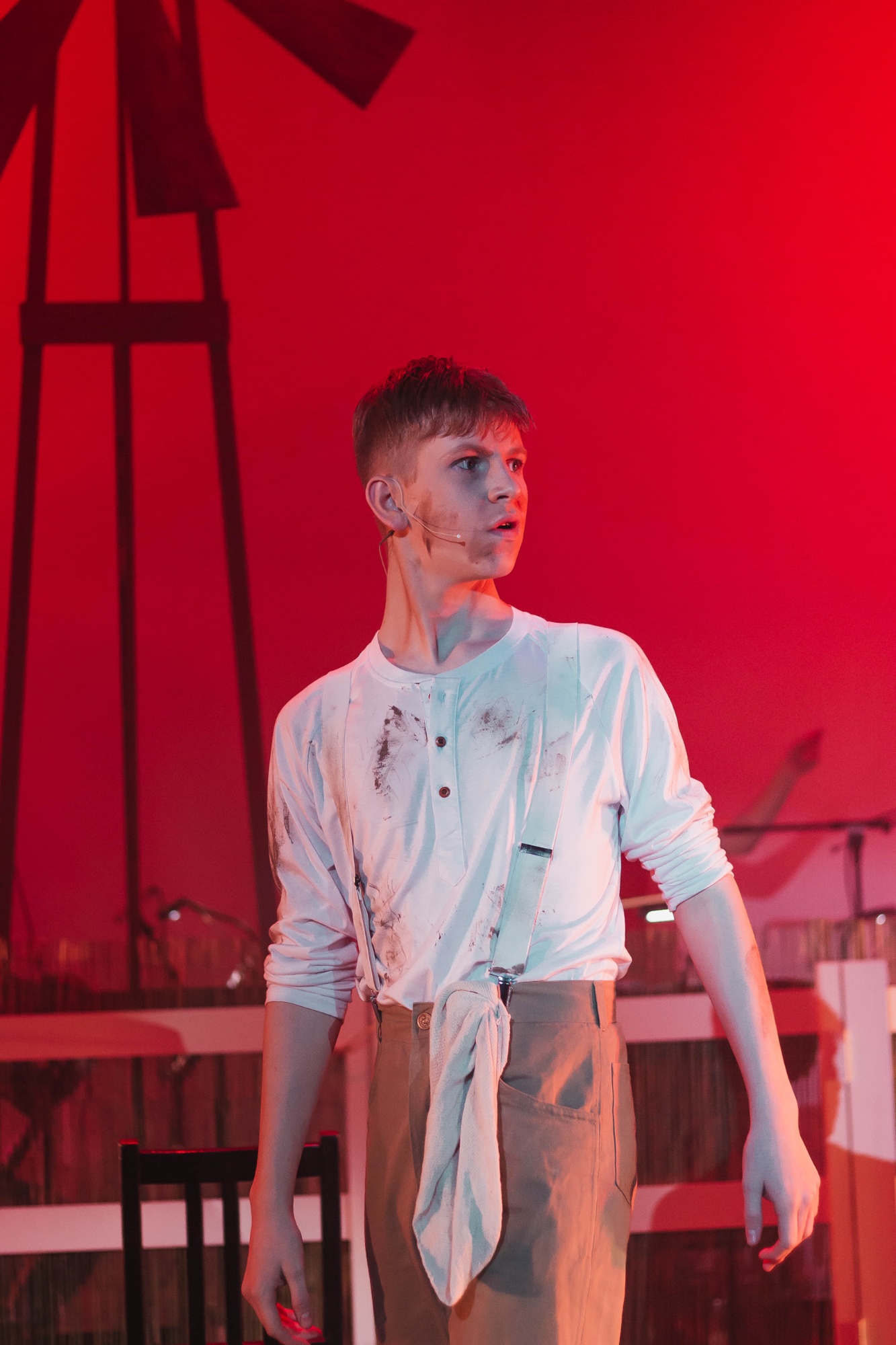