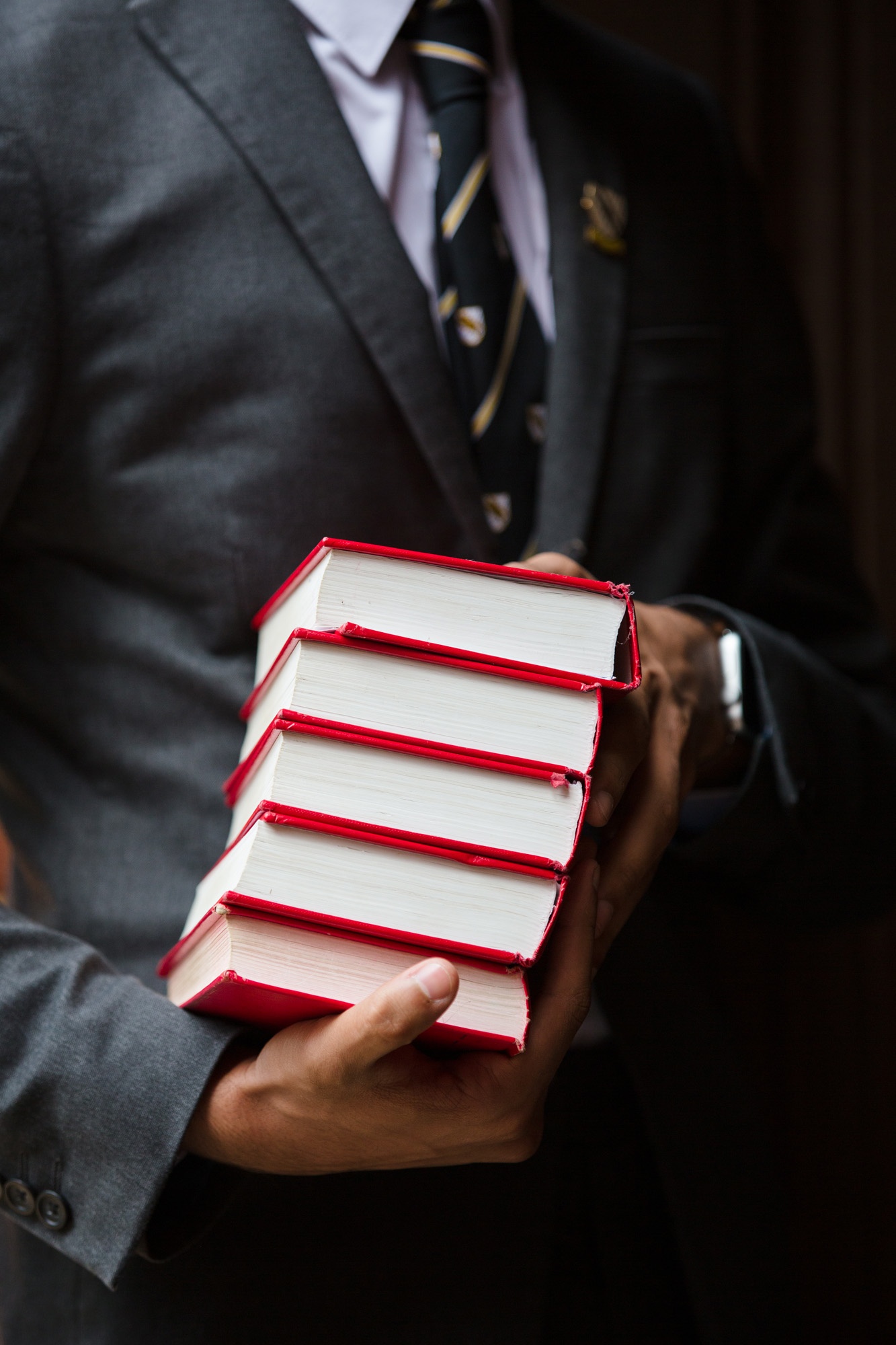 Sir William Borlase’s Grammar School is part of a Multi-Academy Trust, the Marlow Education Trust.  This trust was established with the intention of developing a group of schools in Marlow and the surrounding area who are able to work together to deliver the best outcomes for students, regardless of their ability, background or needs.

Responsibility for Sir William Borlase’s Grammar School specifically lies with a local board of Governors.  These enthusiastic and dedicated volunteers, drawn from the staff, parent and wider community, support the school in its aims by working with leadership to provide challenge, expertise and perspective.  The local governing body meets termly, as do its core sub-committees.

Members of the governing body are all local people with a strong interest in the school. Over half the governors are current or former SWBGS parents.

The term of office of Governors is four years excepting:

In general, Governors are replaced as and when they reach the end of their four year term. Subject to remaining eligible to be a particular type of Governor, any Governor may be re-appointed or re-elected.

Charlotte is a chartered accountant and chartered tax advisor by qualification. After working within PwC’s international tax and M&A teams, in 2001 she joined Centrica plc where she is Head of Tax for the group.

Outside work, Charlotte is a keen horse-rider and Pony Club mum.

She has three children, all of whom were students at SWBGS. Charlotte is committed to supporting Borlase to be the best it possibly can, and to giving all students the skills and confidence they need for the future lives they choose.

Charlotte's current term as a Governor began on 15 October 2016.

Mrs Redcliffe can be contacted by email at credcliffe@swbgs.com

Gill Towell is the Managing Director of GillyMac Designs, an online and in-person sewing tutoring business based in Berkshire. As well as teaching from her local studio, Gill also teaches for Liberty of London and at the NEC each year for the Festival of Quilts. Gill's online business reaches 30,000 sewists worldwide each month. Whilst loving all sewing, Gill's main interest is sewing with children and teens, for which GillyMac Designs has won national awards for the past 6 years.

Gill's background is in engineering specialising in Optoelectronics. Prior to setting up GillyMac Designs, she spent 20 years in telecommunications in various technical and marketing senior roles. As Operations Director for Europe and the Middle East, Gill's team of more than 200 engineers built and delivered communications networks across the region.

Gill spends her spare time sewing and enjoying life with her two girls and husband in Maidenhead.

Rick, a chartered accountant by qualification, worked for almost 25 years at KPMG – latterly as Corporate Finance lead partner in the Consumer Markets team. Rick retired from the City in 2009 and relocated with his family to Marlow (his wife’s home town), from where he runs his own corporate finance and strategic advisory firm.

Outside of work, Rick is an avid skier, dog walker and rower(ish) - he is often found by/on the Thames either walking his dogs or rowing himself.

Rick is a strong supporter of local interest groups - he is a trustee of both Marlow Museum and Marlow Sports Club as well as being a warden for the River Thames Society and National Trails.

Rick is passionate about the success of education in the local community.  Both his daughters attended SWBGS where he was a governor from 2013 until 2016 when he became a director and trustee of the enlarged Multi-Academy Trust – Marlow Education Trust.  Rick re-joined the SWBGS LGB in 2019 alongside the trustee position.  Rick chairs the MAT finance working group, sits on the SWBGS PDW committee and is the MAT Data Protection Director.

Alex is an Old Borlasian who left the school in 2006.  Alex has spent the last ten years of his career working in investment banking in London.  Most recently, he was responsible for European trading at a global hedge fund and private equity firm.  He holds a first class degree in Economics from the University of Nottingham and is a Chartered Financial Analyst (CFA).

He recently left his role in finance to pursue other interests and is currently studying towards an MSc in Psychological Sciences at University College London.  He was delighted to join Borlase’s board of governors in July 2021 to support the development of the school.

Will Evans is currently the Director of Welfare at Eton College, Berkshire. From 1st September he will begin his third year in this role, before which he was the school’s SENCO.

As Director of Welfare, he is one of the school’s DDSLs overseeing the day-to-day running of mental health services, the medical centre, and tutoring (including PSHE provision), amongst other things.

In addition, he is a teacher of English, which he has done throughout his 18 years at Eton. Prior to Eton, his experience has been in the Independent sector: Reading Blue Coat School, Sonning-on-Thames (1999-2001); Chigwell School, Essex (1996-1999).

Hugh is Old Borlasian who left the school in 2004. He read law at Gonville and Caius College, Cambridge whilst holding a choral scholarship, and now practises as a commercial chancery barrister from XXIV Old Buildings, a leading set of chambers in Lincoln's Inn. Hugh and his young family recently moved back to the local area, and he was delighted to be able to join the board in October 2018 and support the development of Borlase and its pupils as a governor.

Hugh enjoys spending most of his free time running around with (or after) his young son. He is a keen musician, and whilst he is primarily an avid listener and concert-goer, he also continues to perform as a singer from time to time.

Phil has been a school governor at Sir William Borlase’s Grammar since April 2014.

Across his career, he has worked in a variety of functions and sectors, and held a number of Country and European HR Director roles in Healthcare and Financial Services Companies, including Johnson & Johnson, and now Bayer Pharmaceuticals. He is currently studying towards an MSc in Coaching and Behavioural Change at Henley Business School.

Outside of work, Phil is a member of Marlow Hockey club and plays in a men's team for them each week. He also thoroughly enjoys road cycling and cross country running. Phil is married to Lisa; his son Samuel studied at Borlase and is now at Newcastle University Medical School and his daughter Eleanor is currently studying for her GCSEs at Borlase.

Ollie is the Head of English at Borlase.  He joined the school in September 2019.

Charlotte lives in Marlow and has been a parent at Borlase since 2012. She currently has a son in Year 13 and a daughter in Year 9.

Charlotte is Head of People and on the Senior Leadership Team at Oodle, a financial services company of 500 employees based in Oxford, and has a background in talent attraction and diversity consulting.